The changing environment in the workplace has become very dynamic in the past few decades owing to the constant evaluation and feedback from employers and employees alike. It seems that everyone – your boss, your co-worker, even your colleagues and your clients – would want to assess you and check how well you are faring on the job. The flip side of the coin is that you are also empowered to assess everyone else.

Suffice it to say, performance-based assessment is a very effective tool in getting the right feedback about you as a worker. However, getting this feedback separately from various sources by using different tools may take too long.

This is where 360 feedback/360 degree feedback comes into play.

360 assessments are basically what its name indicates: a 360-degree assessment about your performance in the workplace from all possible angles.

360 degree feedback, what it is; how it works

A 360 assessment is a method of systematically collecting opinions about an individual’s performance from a wide range of co-workers. A 360 feedback/360 degree feedback is gathered from your peers, direct reports, the boss and the boss’ peers. 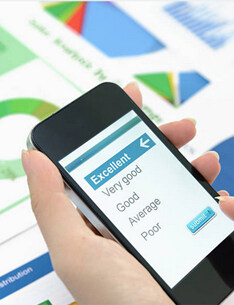 The greatest benefit of collecting a 360 assessments data through a 360 feedback survey is that the person can see a broader spectrum of perceptions from various people rather than just self-perception. This offers a more complete picture of the feedback on the individual’s personality makeup.

A 360 assessments is akin to seeing yourself through a Johari window and gives one an honest 360 feedback/360 degree feedback about the different facets of their work life.

Enough evidence has been amassed to conclude that a 360 feedback survey is an effective tool in getting an honest assessment about one’s performance and behavior in the workplace, as it truly aims to get a holistic view.

A 360 assessments could actually provide a check-and-balance of some sort because it eliminates a one-sided picture of a worker’s performance, which would eventually form the basis for assessment. You would really know if there are
personal biases involved in the 360 feedback/360 degree feedback especially if one co-worker’s feedback, for example, is truly off-track than the rest. 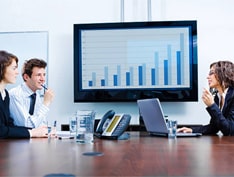 360 degree feedback, what it is and how it works is dependent upon the right instruments for the specific goals and objectives of the company or organization.

For various company needs for assessment, there is actually a suite of tools and instruments that a company or organization could use. Please contact us about how we can assist you in this important part of your business or career.

We are certified to administer several powerful commercial 360 tools including: